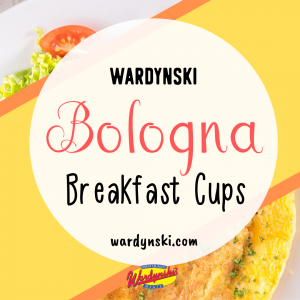 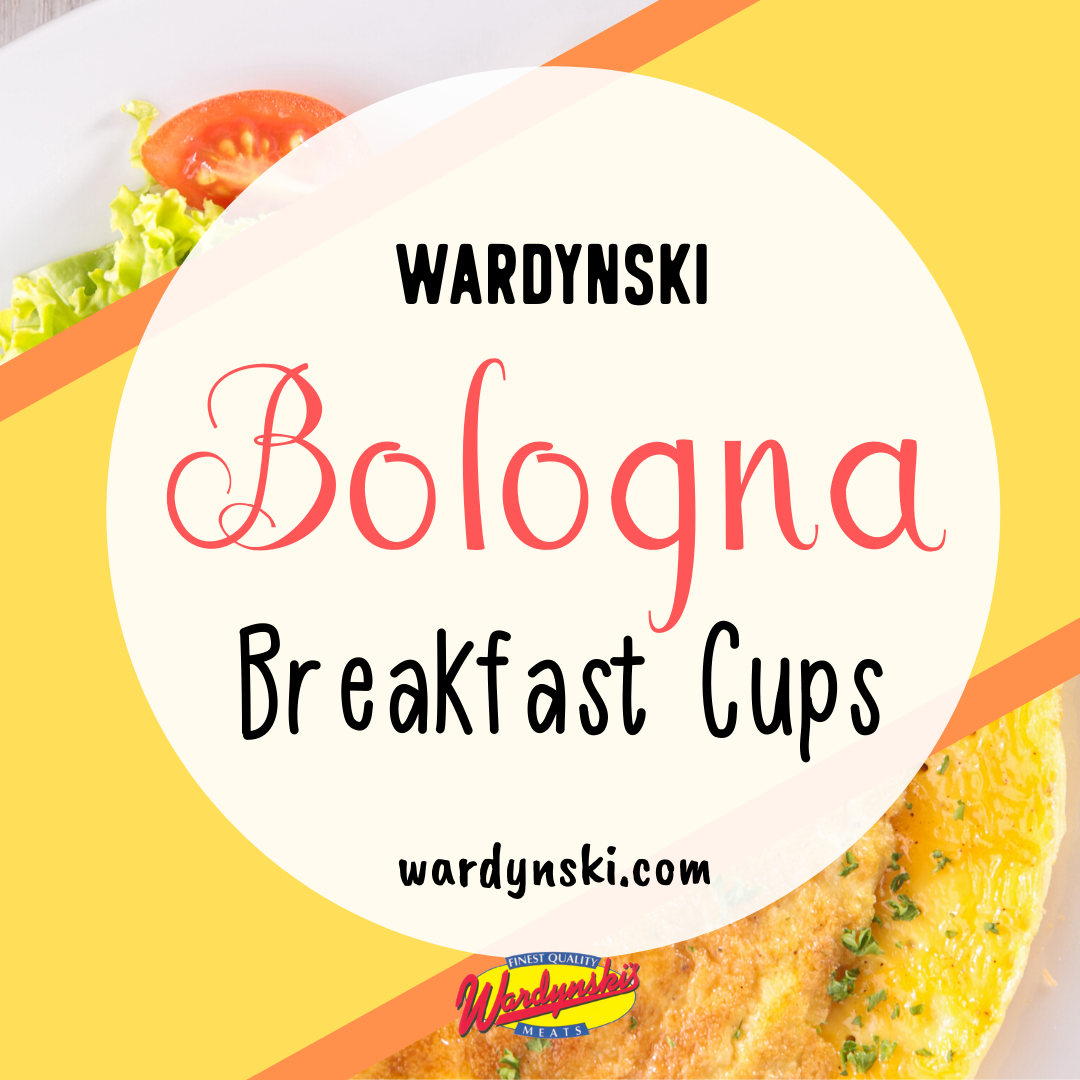 Fry bologna slices until the center pops up and forms an upside down bowl.

In a small bowl beat eggs with a fork, add milk and mix well. Pour egg mixture into bologna cups, add chopped onion and bologna to each cup. 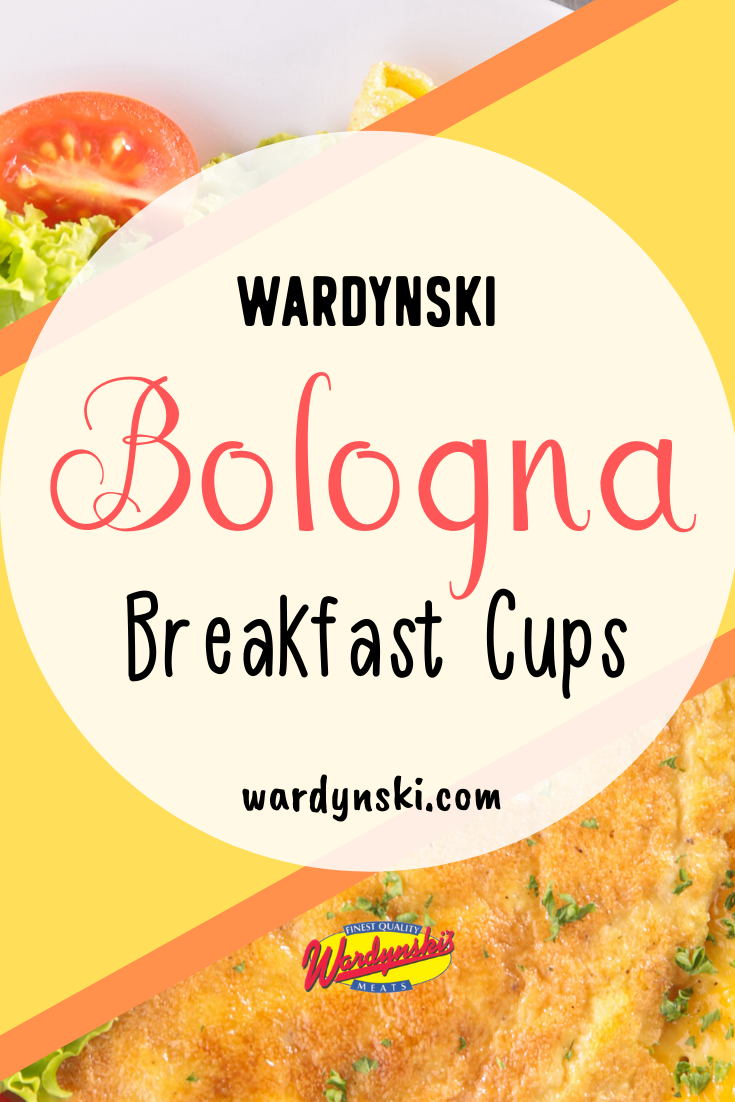